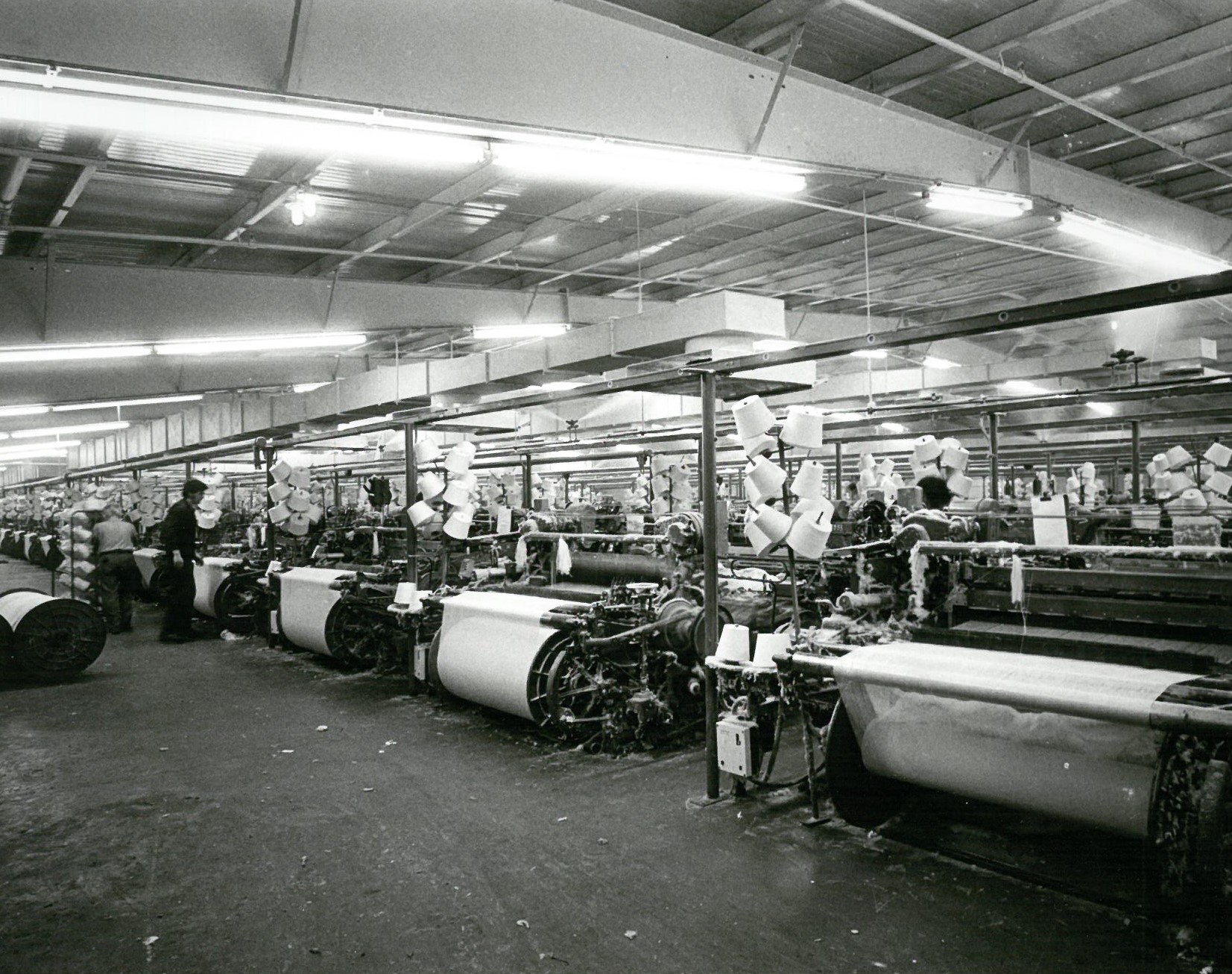 Northern Feather is a family owned manufacturing company with a retail store located on the edge of the picturesque town of Westport, Co Mayo.  The site on which Northern Feather is located was originally a weaving factory with 400 looms weaving fabric for the Irish Textiles Industry. A misfortune struck in 1969 when a fire broke out and the entire factory burned to the ground. It was rebuilt and a year later manufacturing recommenced.

In 1980 Danish multinational company “Nordisk Fjer”, Northern Feather, purchased the factory in Westport. Northern Feather was operating successfully in many countries at this time including Germany, Australia, Singapore, Japan and USA. As its name suggests, Northern Feather specialised in manufacturing Down and Feather filled pillows and duvets. Synthetics were also included in the product range. The factory in Westport adapted to this new venture and continued trading under the parent company in Denmark. 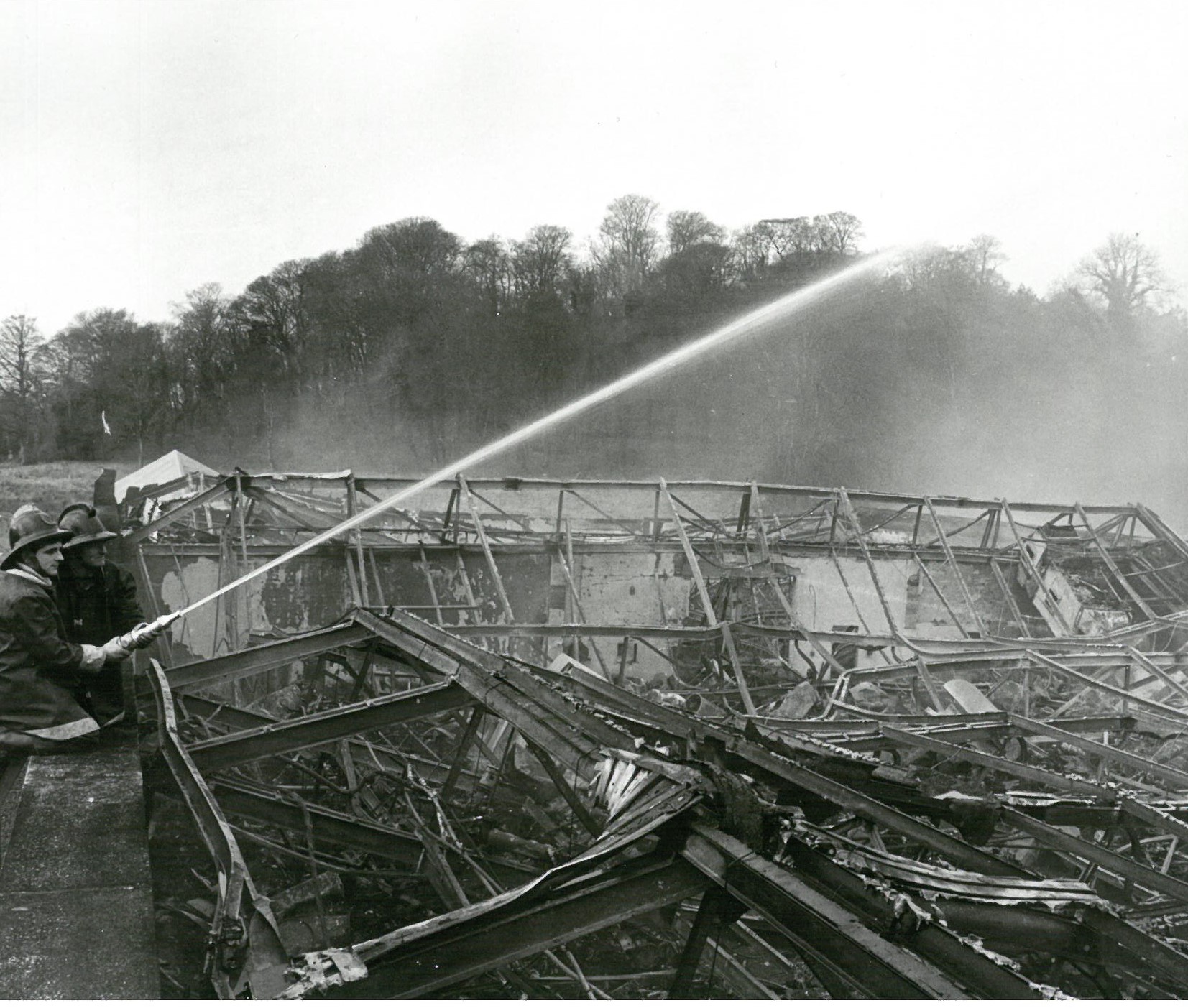 Another misfortune struck in 1990 when Northern Feather in Denmark collapsed after which the Irish company was purchased by Vincent Coakley who continued to develop the Irish market in the manufacture of duvets and pillows to the original Danish standard.  This high standard continues to the present day.

With over 40 years experience of manufacturing and directly supplying Hotels, Guesthouses, Bed & Breakfasts, and Hostels we have much to offer that will ensure you or your guest enjoys a luxurious and restful night. Time and time again we receive calls from people who are so impressed with our pillows, duvets, toppers and towels in the hotels we supplied that they simply have to purchase the same products for their homes. This is an ongoing testimony to the quality of product we provide, a standard we are proud of and will always strive to achieve. 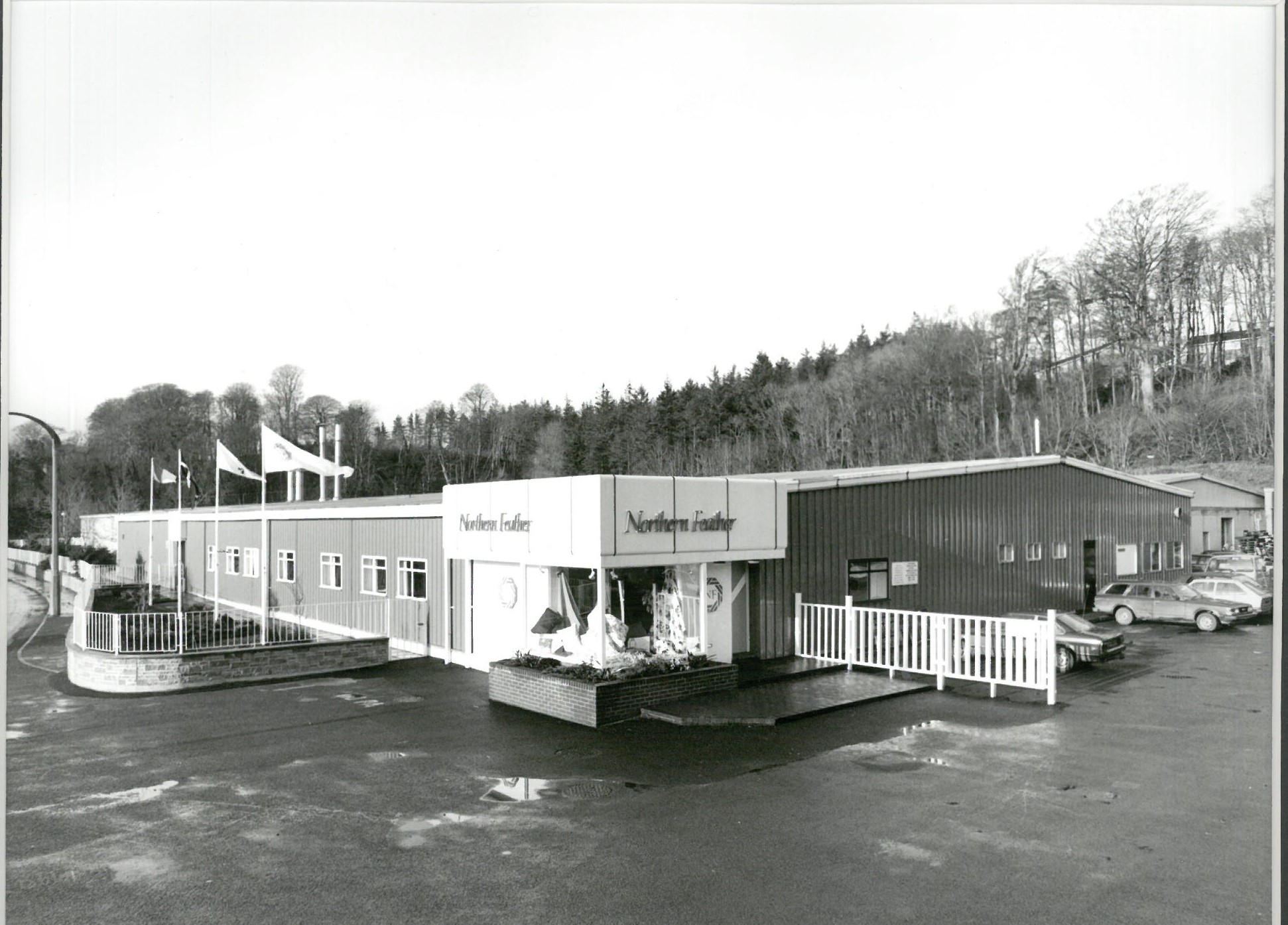 We provide a full range of products for your bedroom including luxurious pillows and duvets, mattress and pillow protectors, toppers, towels and bedlinens. We source our materials carefully to ensure good quality at a keen price. We use only Irish Feather and Down to produce our pillows, duvets, toppers and cushions in 100% cotton 233 thread count casings. Synthetic filled products are also produced to create the most luxurious quality.

If you have any questions about our products or need some guidance in choosing the right duvet or pillow please feel free to contact us on 098 28874 or email info@duvetsnbedding.ie

By continuing to use the site, you agree to the use of cookies. More Information